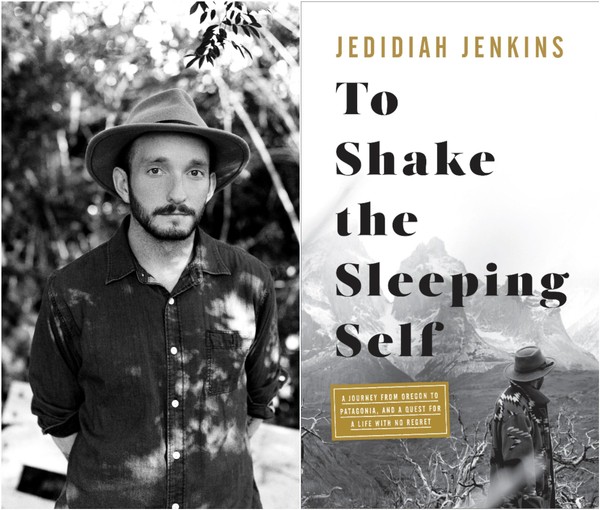 Jedidiah Jenkins was a seemingly random traveler I found on Instagram. He was always taking beautiful landscape photos of places I’d never been; I warmed to the creative clothes and cultures of Latin America and the busy importance of U.S. cities that he depicted with his photography. When I read his captions, I realized he was a writer as well, and actually a really good one. He talked about what he was learning on his journey- about himself and his preconceptions, and how he was growing. I enjoyed following his story and got even more excited when his trip ended, and Jenkins began writing in earnest to make a book about his experiences.

Now, that book has been released as To Shake the Sleeping Self, and it came to rest on our library bookshelf this October (annoyingly, it arrived at the library before I received my own pre-ordered copy for my personal bookshelf). The older I’ve gotten, the more I’ve turned to nonfiction when I want to read something. Maybe I’m looking for advice, or maybe I just want to know how other people live, and think, and figure things out. To Shake the Sleeping Self is the perfect book to get inside someone else’s mind and feelings. Jenkins writes in a genuine, self-aware tone. He’s easy to relate to because he wonders about things we all do- who he is and who he will be in the future.

Jenkins grew up in a setting familiar to many people at Union: a Nashville, TN, Christian-based home. However, as Jenkins grew older, he began to face doubts about his faith and how to live it out in the modern world. Jenkins thoughtfully discusses these struggles in To Shake the Sleeping Self. He not only shares his personal reflections with the reader, but he also records conversations that he had with friends about spirituality, mysticism, sexuality, theology, and different cultures and lifestyles. These conversations provide an intimate look into the lives of other twenty and thirty somethings who are figuring things out.

The book also records comic adventures that stem from Jenkins’ differences with his cycling partner, Weston. While Jenkins tries to play by the rules, Weston enjoys rebelling and pushing the limits. The contrast between these two men can even be seen in their two bikes: Jenkins bought the nice, sturdy bike that the shopkeeper recommended for his journey, while Weston chose a cheap, rundown bike that constantly breaks down at inconvenient times. Despite their differences, the two men seem to learn from each other and rely on each other for most of the trip.

From the cities of Colombia to the jungles of Machu Picchu, Jenkins takes the reader through each part of his travels. To Shake the Sleeping Self is an honest look at one man’s self-discoveries through the metaphor of discovering places he’s never been, via unwieldy transportation that he is responsible for. It’s a great book for those who love travel and who seek out prompts for contemplative introspection.

You can check out this book right here in the library- it’s located in our Recreational Reading section. 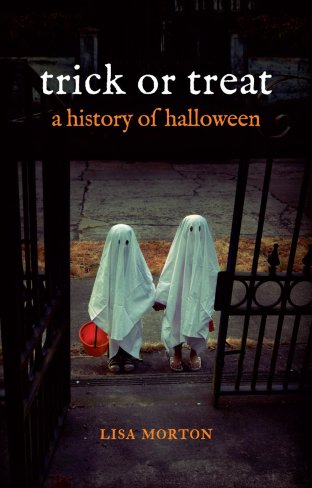 Where did Halloween come from? If you’ve ever wondered about this unique holiday, you’re not alone. Author Lisa Morton put together a complex and varied history of Halloween, as well as how Halloween themes have permeated American popular culture. You can read a brief description of her book, Trick or Treat: A History of Halloween, below:

Halloween has spread around the world, yet its associations with death and the supernatural as well as its inevitable commercialization has made it one of our most puzzling holidays. How did it become what it is today? This book examines the origins and history of Halloween and explores in depth its current global popularity. The author reveals how holidays like the Celtic Samhain and Catholic All Souls’ Day have blended to produce the modern Halloween, and she shows how the holiday has been reborn in America, where costumes and trick-or-treat rituals are new customs. She takes into account the influence of related but independent holidays, especially Mexico’s Day of the Dead, as well as the explosion in popularity of haunted attractions and the impact of events such as 9/11 and the global economic recession.

Lisa Morton looks at history through the changes and updates to the celebration of Halloween. It’s easy to get lost in the unique stories that surround this holiday.

You can check out Trick or Treat from the library’s Family Room. 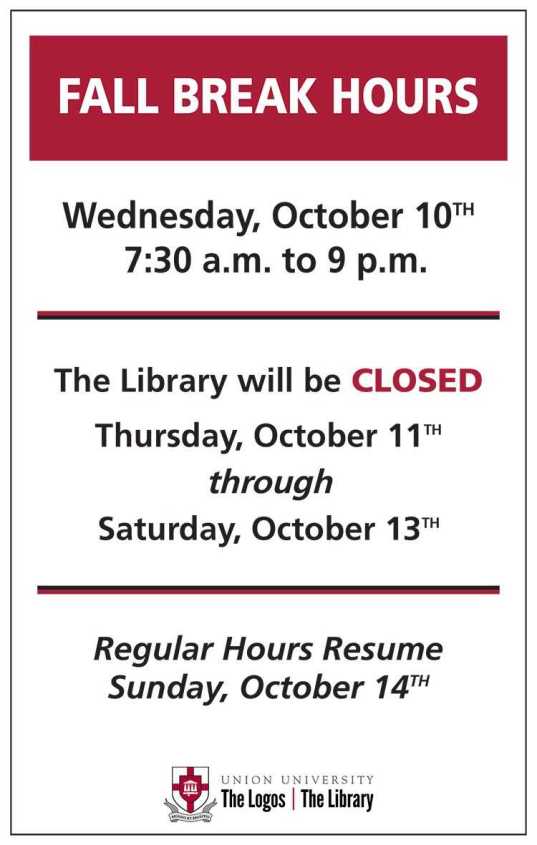 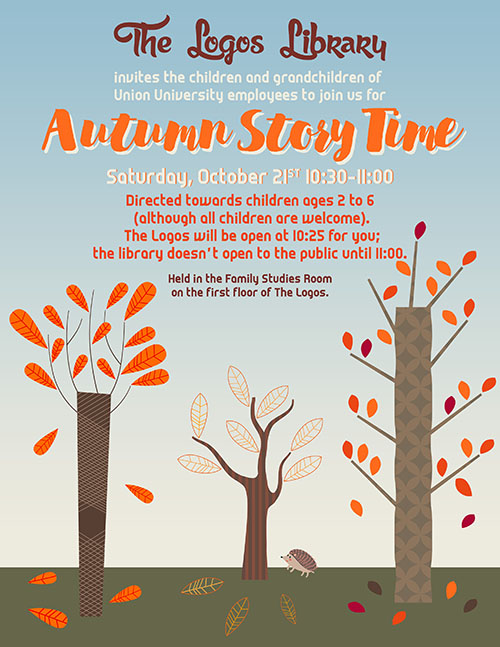 Are you a Union employee with a child or grandchild? Come join us for an Autumn Story Time at the library!

Today is World Teachers’ Day! We’ve got a table set up where you can write thank you notes to your professors. Just come to the library’s first floor, and take some appreciation to your teachers! 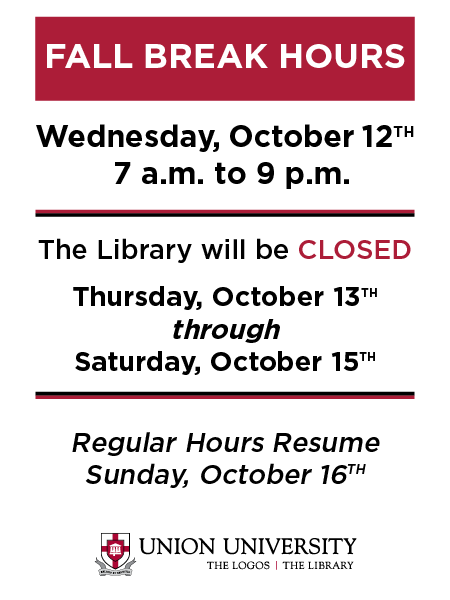