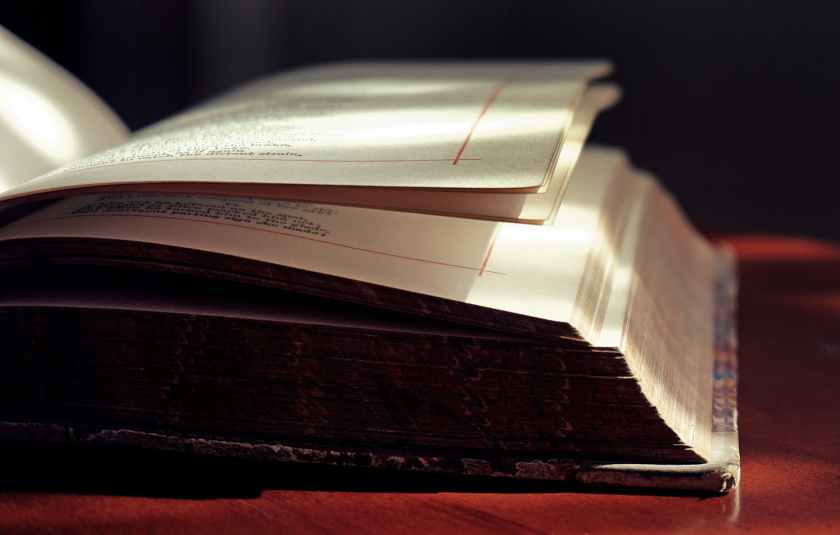 Matthew Beyer has begun a “Moments In History” series to raise awareness of important historical events. Each post will also have book recommendations about the moment in history, using our extensive history collection in the library.

All Quiet On The Western Front

This Sunday marks the 90th anniversary of the publication of the great novel All Quiet on The Western Front. Written by Erich Maria Remarque, this novel is based in part on his own experience serving in the German army during World War I. The novel details the tragic experiences of common German soldiers, who are mostly reluctant to fight and quickly disillusioned by the horrors of the Great War. The main character acts as if he is merely a shell of his former self as he goes on day after day in the misery of trench warfare. When his comrades and friends are killed or wounded, it is not a glorious or chivalrous affair but horrific and matter of fact, as if it was bad luck.

All Quiet On the Western Front goes on to show that soldiers returning home on leave or after the war become a lost generation who has seen too much suffering and death. They feel as if they can never fully be themselves again and feel alienated to those back home.

This novel was a landmark success upon publication; it received great acclaim worldwide selling nearly 2.5 million copies. It was translated into 22 languages in a little over its first year in print. Unfortunately, due to its success at portraying the truly horrific nature of the war and its portrayal of the German army, it was deemed offensive to the German State and was one of the first books to be publicly burned in mass when the Nazis began to seize power. The novel was hailed by pacifists around the world as an important testament to the senselessness of war. It would go on to be adapted into a film in 1930, winning the first Oscar for Best Picture for a film that didn’t have a musical number accompanying it.

The film would eventually have a 1979 remake that was also highly praised. There are even plans for yet another updated remake in the works. This is an important piece of literature and film that was among the first to attempt to explain the true gruesomeness of war and the now understood post-traumatic-stress disorder that affects so many soldiers who have seen the devastating effects of war.

If this topic interests you, and you would like to learn more, the Union University Library has this novel and film available in the links below:

Director Steven Spielberg has brought audiences many fantastic and awe-inspiring films set as historical period pieces. However, his 2011 hit War Horse showed us an often-overlooked period that is currently experiencing a resurgence of interest: WWI. This film is as much a war film as it is a story of the triumph of the human spirit and the bond people naturally share with animals.

The plot revolves around a horse who is auctioned off and sold to an English farmer. The farmer’s son, Albert, soon comes to love the horse and names him Joey. The two quickly become inseparable. Unfortunately, fate steps in, and war is declared on Germany in 1914. The farmer, short on funds, must sell Joey to the British Army for the war effort.

During the course of the war, Joey is captured and forced to serve the Germans. Joey has brief moments of freedom and kinship with those soldiers and civilians who are kind to him. As the war drags on, Albert eventually comes of age and is drafted into the British army. Albert still remembers his beloved horse and hopes against hope that he may be lucky enough to one day be reunited with his long lost friend.

War Horse is a fantastic film; it features Spielberg at his very best. War Horse features the gritty and heartbreaking periods of war and strife while at the same time focusing on the love and inner humanity that animals help bring out in us all. This film was based on a 1982 novel by Michael Morpurgo by the same name, and Steven Spielberg has done an amazing job in bringing this book to life. The cast is quite large and star-studded with top celebrities such as Jeremy Irving, Peter Mullan, Emily Watson, David Thewlis, Tom Hiddleston, and Benedict Cumberbatch. The set design and period clothing take you right back in time. The film’s moving and emotional score is composed by the great John Williams, who is always a staple in any Steven Spielberg film.

War Horse was nominated for six Academy Awards including Best Picture and still holds a 75% fresh score on Rotten Tomatoes.

War Horse is available at the Union University Library. It’s rated PG-13 for war-related violence and some language. We are also happy to offer both the novel and audiobook in these links below:

On this day in 1899, author Ernest Hemingway was born. Hemingway grew up in Oak Park, Illinois, and served in WWI as an ambulance driver for the Italian army. After working in journalism, Hemingway soon became known as a novelist and short story author.

A bullfighting aficionado, Hemingway wrote a nonfiction book called Death in the Afternoon detailing all he knew about the sport. He also traveled the world, drawing from his big game hunting experiences, cultural development, and personal relationships to enrich his writing.

Hemingway won the Pulitzer Prize for his famous novella The Old Man and the Sea in 1951. Then, in 1954, he was awarded the Nobel Prize in Literature. 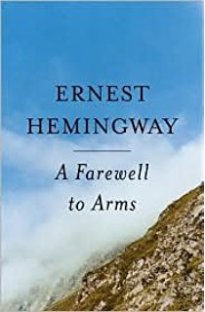 In regards to writing advice, Hemingway stated in Death in the Afternoon:

If a writer of prose knows enough about what he is writing about, he may omit things that he knows and the reader, if the writer is writing truly enough, will have a feeling of those things as strongly as though the writer had stated them. The dignity of movement of an iceberg is due to only one-eighth of it being above water.

Hemingway died in 1961, leaving behind a legacy of memorable and moving literature. The library has a Hemingway collection featuring most of his works, as well as several biographical books and professional criticism of his various books. Below are just a few of the titles you can find on our shelves related to Hemingway: